Available on Amazon: Faith, a science fiction love story, both in Print and ebook

"FAITH" -- a wild ride through the future, a love story 20 years in the making, a world war brewing, and the ascension of AI. 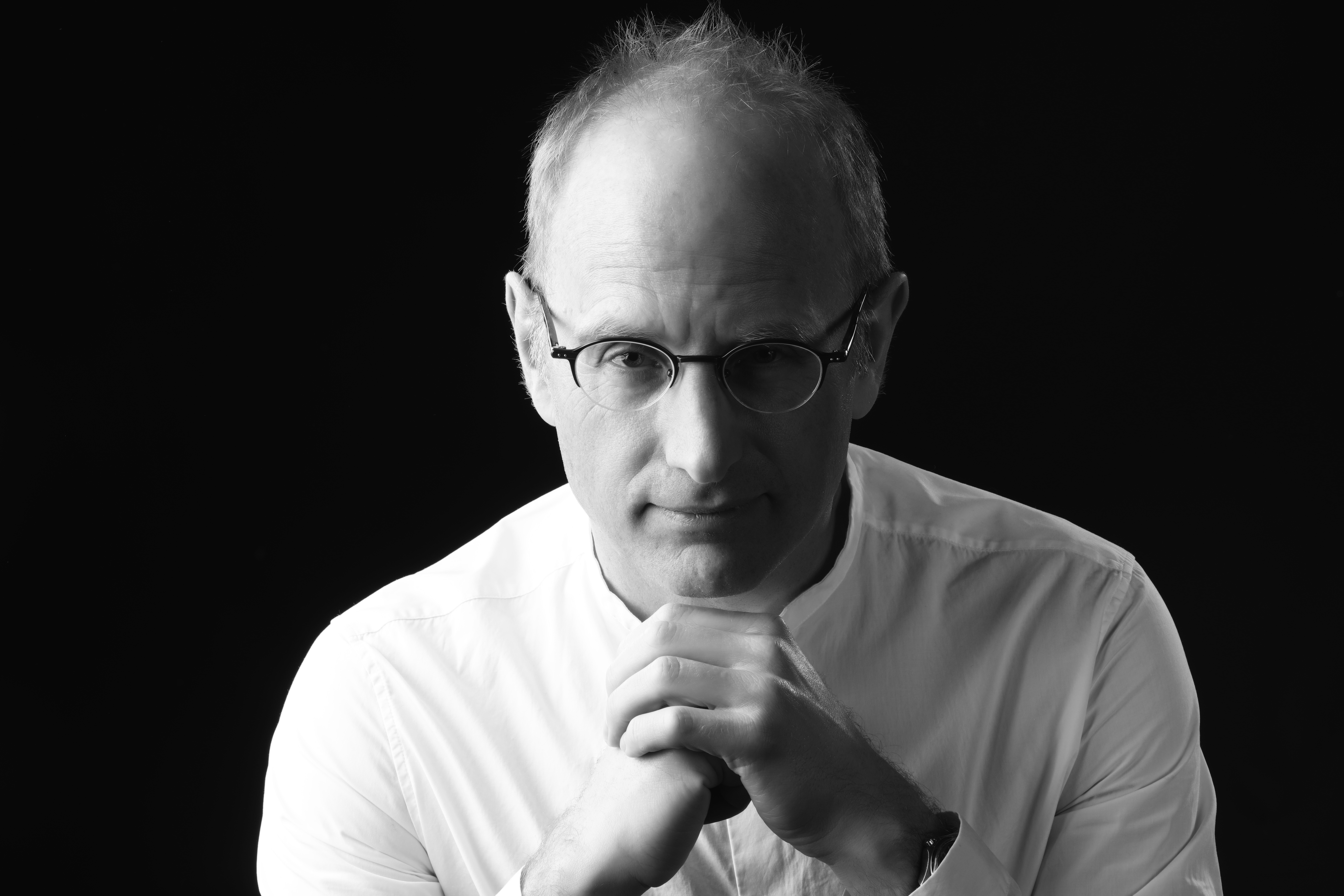 My first novel, “Faith”, is available now on Amazon.

I’ve written a few short stories and snippets of novels, which might grow up to be published novels.

Later in 2020, watch for my Canadian perspective on American politics, a book-length essay replete with constructive ideas to make America GREAT.  Chuckle.

In my day job, I’ve written approximately 6 million words of nonfiction,  some of it published in business journals and scientific books, but mostly proprietary, secret, or top secret.

I already have a great job, managing big complicated software and system engineering jobs, traveling around the world, working for some of the US and Canada’s biggest companies. But my whole life, I’ve devoured fiction, and written as much as I read.

Around my 55th birthday, I told my partner my dream that someday I’d write a full novel, and she said “Why not now?”  That instant, I became a novelist.

Timothy was born in the mountains of British Columbia, to Dutch immigrants Roelof & Ineke. He grew up skiing, reading a novel a day, and in love with science and literature. He graduated top student of his high school and moved to Vancouver. After a year in France to obtain a Maitrise d’Informatique (Master’s in Computer Science), he completed a Master’s in Artificial Intelligence research at the University of British Columbia. He did industrial AI work at Bell-Northern Research in Ottawa for three years, then returned to Vancouver to work at MacDonald Dettwiler Associates (MDA), in systems engineering for various governments around the world. After 27 years of escalating responsibility, visiting China, Israel, most of the United States, and pockets of the Middle East & Europe, he moved to Milwaukee, where his partner Xin Huang is Associate Professor of Women’s & Gender Studies at the University of Wisconsin.

Timothy works at a Fortune 500 company managing global business transformations. While much of his writing is either classified or proprietary, he has published some nonfiction articles. Writing fiction has been a lifelong vocation. He is working on his second book. And his third.